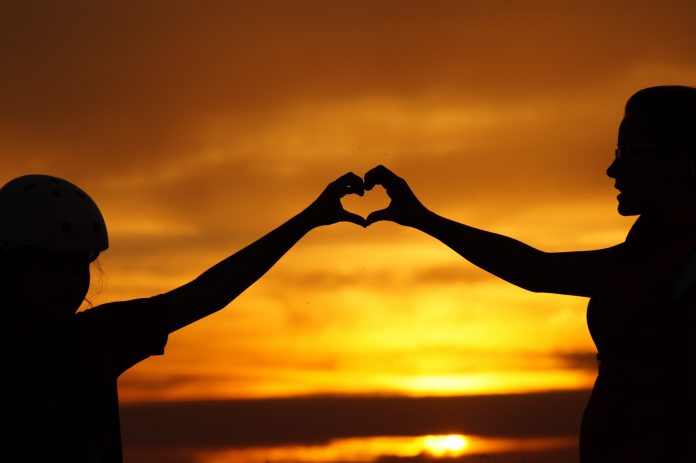 “I am stressed out” said 14 years old Mira as she returned from school.

“Why are you stressed out?” her mother asked promptly.

“Because I don’t think I am gona be as amazing as my friends”. Mira responded in a submissive tone.

“Oh please Mira don’t be stupid. You’re a grown up girl and we have provided you the best of everything.  We don’t expect this from you. Get ready for lunch.”

And this is how it goes on. The reason of such lack of understanding between parents and youth is generation gap. Generation gap is gap of an era. It counts differences in attitudes, beliefs, thinking and perceptions between two generations.

The generation gap blocks the actual meaning and essence of words being delivered.  I think following are the major causes of generation gap:

My next blog on www.crvoices.com will suggest how to address the generation gap.

Miss Iqra Khan is a student of a medical university in Islamabad.

For comments please write to crvoices@gmail.com