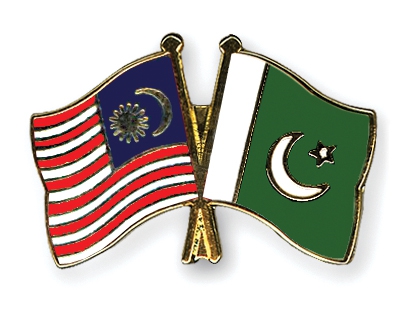 Prime Minister of Malaysia Tun Mahathir bin Mohamad visited Pakistan March 21-23, 2019 at the invitation of Prime Minister Imran Khan. Dr Mahathir was the Guest of Honour at the Pakistan Day Parade on 23 March.

Part 1 of the blog was published (www.crvoices.com) on March 21 focusing on what Pakistan could learn  from Malaysia on political stability and consistent policies, law and order, competition among states, independence of institutions, automation and integration of government systems and processes, deregulation of economy, free flow of capital, and integration with regional economies.

Part 2 is focusing on what Pakistan could learn on women economic empowerment, technology and innovation, commercial centres, tourism, and coexistence.

Concluding remarks : Pakistan can learn from the experience of Malaysia in all of the above ways. I am confident that if we adapt similar strategies, Pakistan can rapidly climb the ladder of social cohesion, economic growth and development.

Dr Atiq ur Rehman is a Pakistani living in Malaysia. He  has been working as Chief Operating Officer with an IT company in Kuala Lumpur .