Express Yourself . Explore Yourself 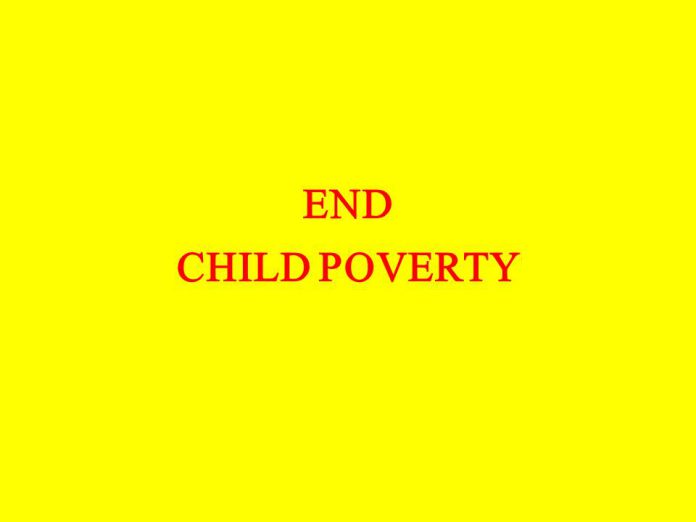 On Eid day I recalled a heart touching incident that would remain in me forever. A little girl of around  5 year age was begging in Saddar bazaar, Rawalpindi. I watched her keenly as she was roaming with a ‘kashkol‘ (a begging bowl) in her hand. The kashkol had few coins in it.

What came next was shocking and unexpected from a beggar, let alone a 5 year old beggar. As I was passing by, my eyes followed her cute hands putting all those coins in a charity box stating chanda bara -e- tameer- e –masjid (contribution for construction of a mosque).

She was so innocent, so pure and real in her gesture that I was stunned and speechless. Many people were passing by. Hardly anyone noticed her. She did not even need that attention but she stole my heart in that very moment.

Today, while celebrating Eid I was thinking about that girl. How did she celebrate her Eid? And then there was a trail of questions.

I don’t have answers at the moment but I am concerned that millions of such children need immediate attention. Prime Minister Imran Khan talked about street children in his inaugural speech. The results are awaited. The change is awaited.

Ms Iqra Khan is a student of a Medical University in Islamabad, Pakistan. Comments can be sent crvoices@gmail.com

Five classroom behaviors that helped me to score 94 percent marks

Parents and careers of children

ABOUT US
Come and Raise Voices – CR Voices is a space for all who want to share their voices.
Contact us: crvoices@gmail.com
FOLLOW US
© CRVoices by Out of Box Developerz Pvt Ltd
MORE STORIES
Youth

Parents and careers of children