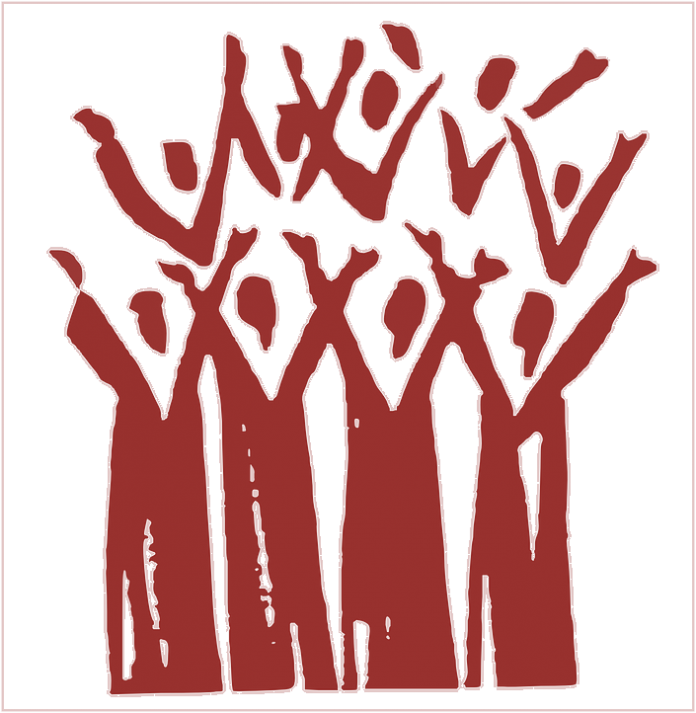 Rural women in Chakwal stunned me with their energy, passion and boldness in raising voices and demand solutions to their problems.  They understood the golden opportunity, provided by Election 2018 in Pakistan.

This was the takeaway after attending an Election Mela (Election Festival) in Chakwal, organized by Election Commission of Pakistan,   Potohar Organization for Development Advocacy (PODA) and National Endowment for Democracy.

Before I settled down in the big community hall, a bold voice grabbed my attention.  A rural woman was narrating her problems ‘‘there is no water no electricity in our area. We work from dawn to dusk in our fields to earn our living. We want this election to solve our problems’’.

Youth (female and male) and children also showed their enthusiasm and skills in a live theatrical performance that highlighted importance of vote and fighting the prejudice against women.

Men spoke too. One of them said “we never realize the power of vote as we always say how only my vote can make a difference? It does. If a candidate has 100 votes and the other one has 101, the latter will definitely win. What if that one vote was not in the ballet box?’’ he concluded.

After my session, a number of women approached me. They had sparks in their eyes and boldness in their voices. They wanted to know how to raise their voices.  They wanted to get rid of all the negativity, poverty and everything that pulled them back. Each gesture was telling me their passion to raise living standard. They were extremely passionate about getting a job or learning new skills and to start their small businesses. I left the event with a promise to help them to bring their voices to the limelight.

On our way back to Islamabad I was wondering how come those women had such a positive behavior, powerful thoughts and composed voices.  Then I realized the great work of PODA in Chakwal for nearly two decades. The voices of women told me that in the upcoming election they were not going to compromise on their rights.

Ms Sundas Khan is an Environmental Economist and a Visiting Faculty Member with a university in Rawalpindi, Pakistan.